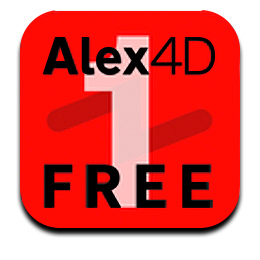 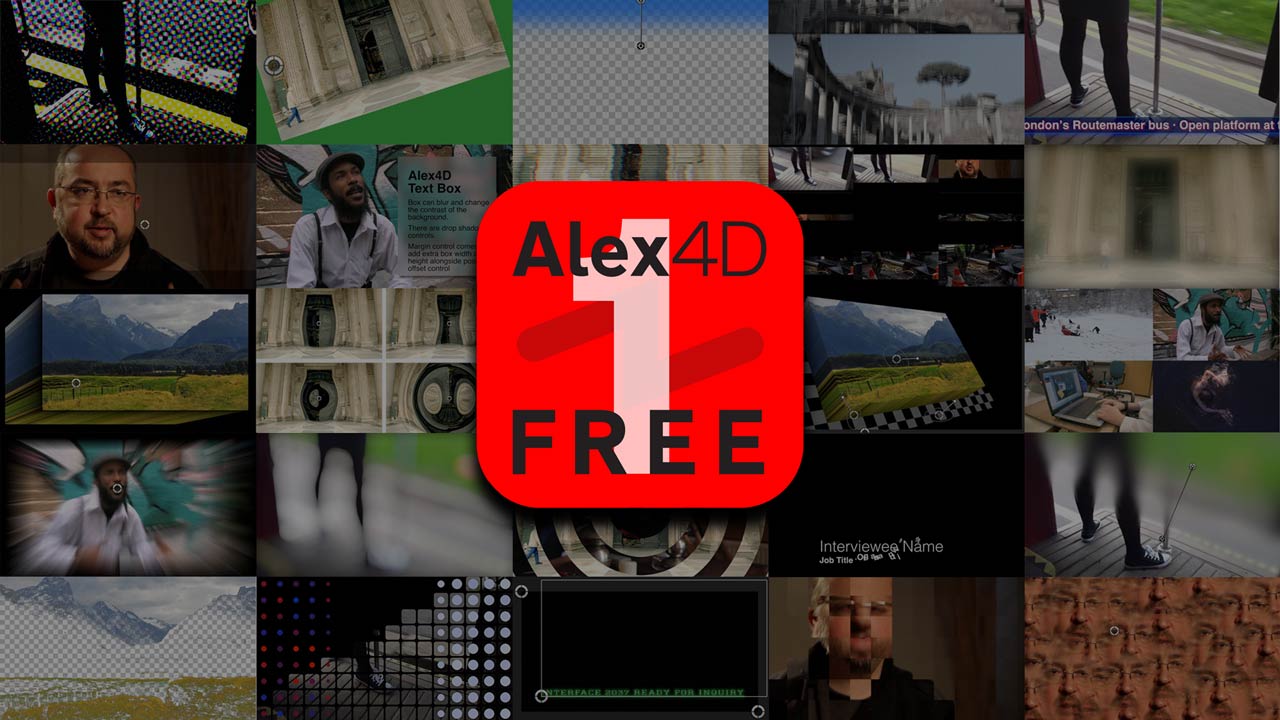 A collection of free plugins for Final Cut Pro X that I created for my blog from July 2011 to August 2013.

Each plugin listed here has its own installer. Follow the links to find out more.

Grow-Shrink – Effect that animates a change in scale for a clip. Will scale a clip up or down over the duration of a clip (including transitions if need be)

Sound Only – Cut only transition that crossfades audio between two clips choosing whether the video cuts before, during or after the crossfade

If you find my content useful, please consider donating as a sign of your appreciation. Thank you. I’d love to hear how you are using my plugins – links to your work would be great.

CMYK Halftone – simulate close up of magazine or newspaper print

Light Rays – shine light from behind the clip

Opacity Gradient – Add areas of colour that fade over clips

Grow-Shrink – Animates a change in scale for a clip

Smooth Move – Defines a start and finish position, scale and rotation for clip content with controls for how the clip moves from start to finish

4 Up – Display four clips on the same screen, or switch between them

Fade In Out – Fades a clip in and out

Mask+ – Define 4, 8 or 16 points of a mask with animation control over scale, rotate and perspective distortion

Trim – With differing values for feathering for each edge

Leaves  – letters blow onto and off screen

Zoom Four – Zooms between a series of four texts

Concentric – Draws the incoming clip as a series of concentric shapes

Dip to Background – A transition that shows a colour, another clip or transparency between two clips

Sound Only – Crossfade audio transition between two clips choosing whether the video cuts before, during or after the crossfade