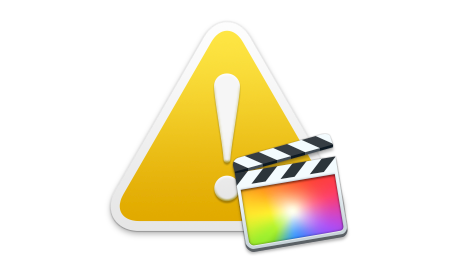 Today Apple released iMovie 10.1.10 for macOS and iMovie 2.2.6 for iOS. This gives us a clue that there will be a Final Cut Pro X update soon.

Final Cut Pro X is often updated on the same day as iMovie. If an update is coming it is likely that Apple are delaying the release until Friday of next week. That is the day the Video Applications team is hosting a presentation at the Town Hall room in the 1 Infinite Loop building in Cupertino. The presentation is part of the 2018 FCPX Creative Summit.

I wish I could be there.

The question is whether the update will be a point release to version 10.4.4 or a big release to version 10.5. 10.3 was released at the 2016 FCPX Creative Summit and 10.4 was released at the 2017 FCPX Creative Summit. Also remember that just because the version number might not increase, the features introduced in point release could be very useful. Even if the feature list is short in a point release, you never know if changes to the application that aren’t reflected in new user features could be paving the way for third-party tools to make the Final Cut ecosystem even better.