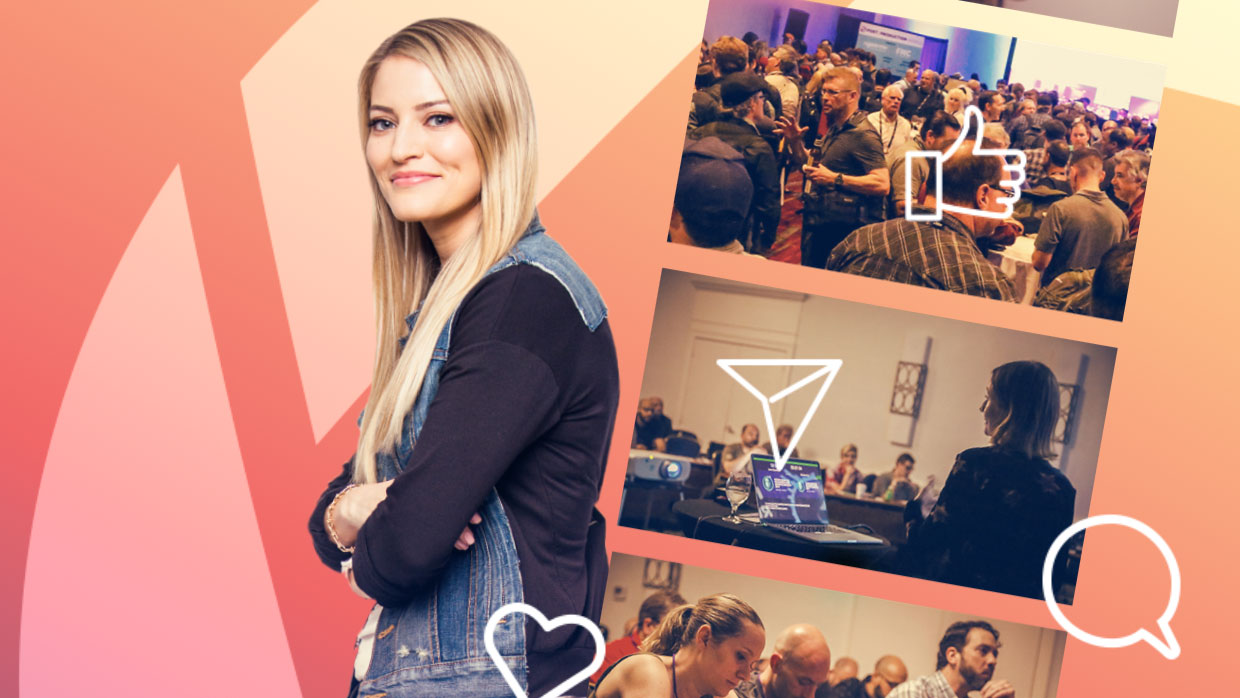 The Final Cut Pro & Motion event you haven’t heard of

Many in the Final Cut Pro and Motion community (bubble?) bemoan the fact that Apple aren’t out there promoting our favourite applications. They don’t have stands at trade fairs and they don’t seem to put on professional events any more – not even in Hollywood.

Alongside many, I missed that Apple is doing publicly doing something for their video applications. There is an event at the end of this month in Los Angeles: Vlog University with iJustine:

Vlog University is a 2-day training conference designed to provide professional training for those interested in building or enhancing their online channels.

What has this to do with Apple?

Although this isn’t the ‘Force Hollywood to use Final Cut for all productions’ event we might like, it shows that Apple is looking outwards instead of keeping the chocolate factory doors closed between software updates.

If this event turns out to be a success from Apple’s point of view, I wonder if will pave the way for more industry-specific Final Cut Pro events. For the same audience in other countries, and for different audiences in the USA.

The advantage of starting with social media folk is that they know that they don’t know all there is to know. The trick with other markets is appealing to people who think they know enough to do their work. Maybe if you have the right idea for an event, Apple will support you.

Business Video University anyone? Documentary Production University? Let’s hope events like these will be coming to a country near you soon!