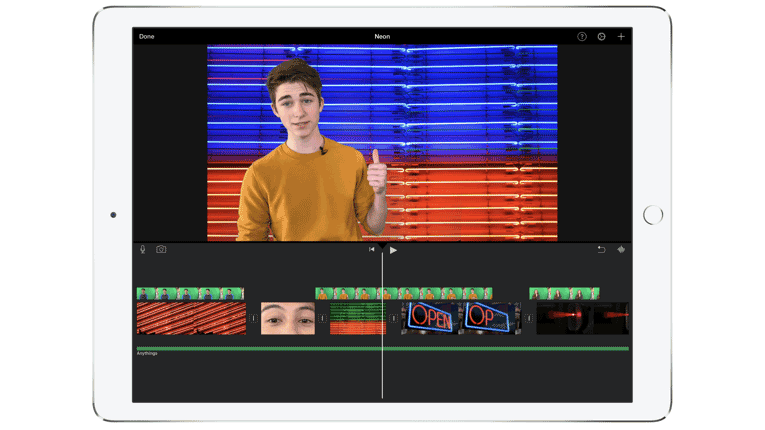 Apple introduces a tiny hint of collaboration to iMovie for iOS